Build a 100M+ streams record label in one year

How a great artist brand established a recognized and respected EDM label within a year.

After being on top of the EDM industry for years, MOTi was not only a recognized producer, but also became a brand youngsters look up to and wanted to be part of.

MOTi’s ambition was to expand his brand within the market and build a platform that provides an international outroll for his music and enables him to develop talented producers and artists.

We are of great pride to be his supporting team to help accomplish these goals.

“It’s great to see that it is possible for a new indie label to get noticed and succeed” MOTi - interview 1001tracklists.com 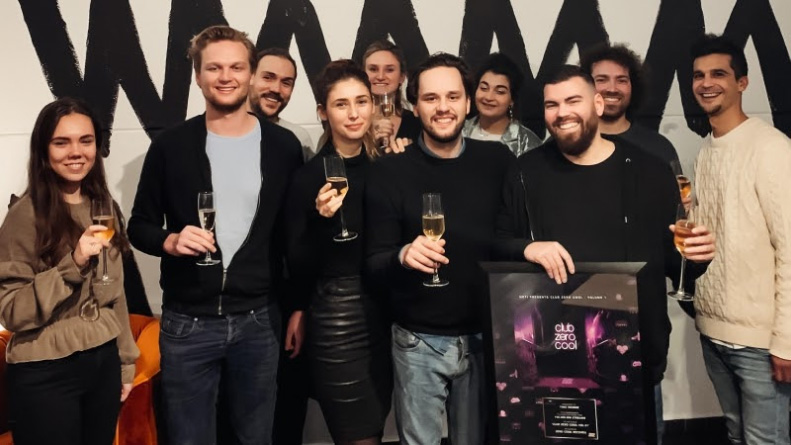 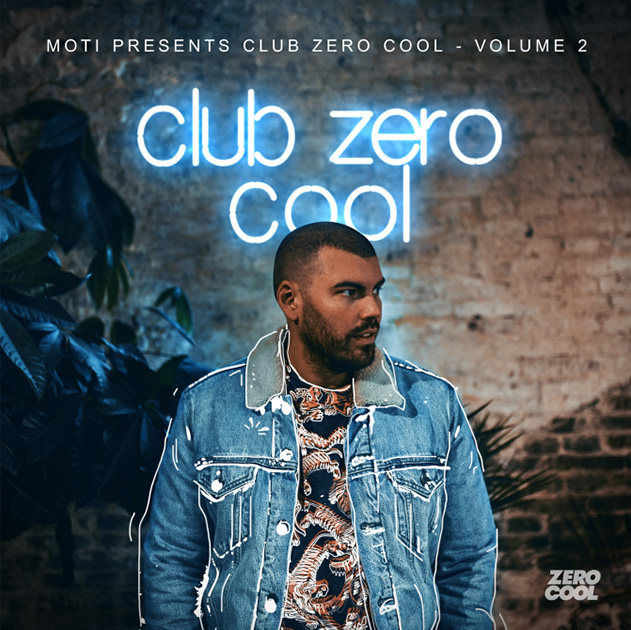 MOTi (Timo Romme) is a world renowned producer and DJ from Amsterdam. 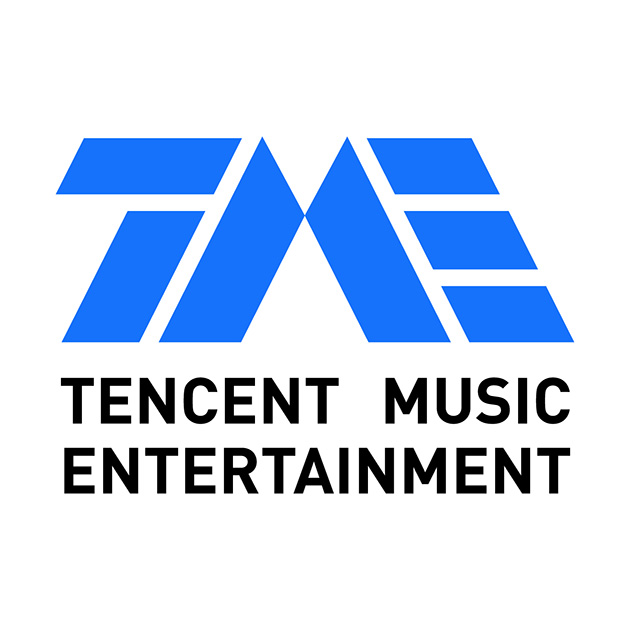 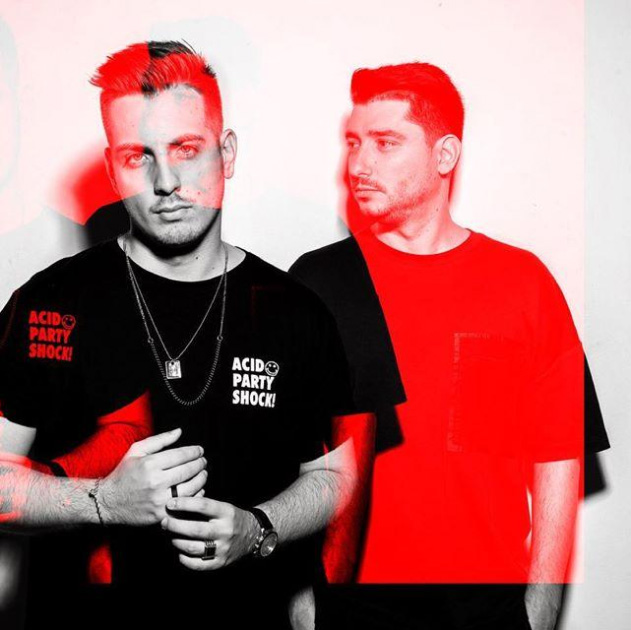 Build a 100M+ streams record label in one year